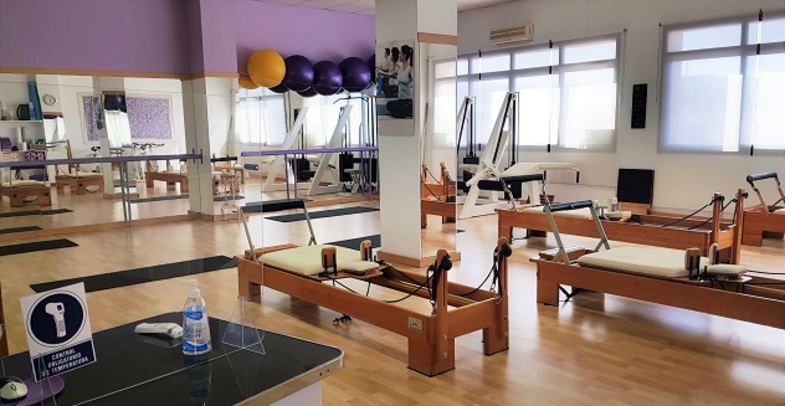 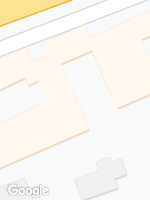 Olga Sotomayor, studied in the America High School in Lima, Perú where she became an athlete at 12 years old and developed a passion for theatre. She studied Tourism, English and Drama. Her interest in sports and health took her to develop a fitness career since her arrival in Spain with her husband Graham, from the Galapagos Islands, 33 years ago. Olga inaugurated Sotoclub on 1990 with her stretching classes until closure.

When their son Alex started in the International School at Sotogrande, she opened her own Gym Tonic Sotogrande in 1994, a full gymnasium well equiped with several trainers for different sport disciplines. There were also physiotherapy, sport massage and Aromatherapy. Over the years many members of our Sotogrande communitty trained there.  Olga was the first trainer to bring the steps from the U.S.A. to Sotogrande in 1994.

On 2003, after a knee injury, produced by 7 hours daily of step classes...Olga went to Madrid for a year to learn the Clasical Pilates Method, from the best school, Polestar Pilates USA Education, that brought International trainers to teach Anatomy and physiology of the movements, Mat, Rehabilitation and Studio technique. After she completed the training course, she bought the Pilates Machines (Cadillac and Reformers), small equipment and new decoration and turned her Gym Tonic into Sotopilates, the first Pilates Studio in Sotogrande.

Olga Sotomayor, again was the first trainer to introduce the Pilates Method to the area in 2004.

During all these years Olga wrote regular fitness and health articles in the main Sotogrande and Costa del Sol magazines and newspapers, that carried her to study script writing in Malaga for 2 years.

Surrounded by artists, Olga was inevitable invited to take part in a local movie as an actress in 2011 and 2014.

She has also appreared in a Marbella TV programme for 2 years. It was a fun and a rewarding experience.

Olga has received many awards, for a life dedicated to work with passion, responsability and curiosity.

That curiosity leaded her to the Consciousness. On 2017, after a 7 months course of Biodecodification, Olga found in Access Bars Consciousness the tools to reset the mind and to get rid of obsolete thoughts, feelings, emotions and jugdements just by touching strategic points on the head, leaving you with a sense of peace, joy, lightness and freedom to choose and create a new you. It is specially indicated for people with sleeping problems, lack of motivation, swirling thoughts, depression and stress or just to create a higher level of conciousness.  As an Access Bars Facilitator she offers sessions. Free of charge for people under 16 years old.

On September 2018, after 20 years of investigating Feng Shui, observation and try and fail different methods, Olga became a Classical Feng Shui Master in Singapure after learning from the recognized and most prestigios Dato from Malasia, JOEY YAP, whom she has been following for many years. His Feng Shui Mastery Academy is the best reference for a Feng Shui Master to guarantee an accurate Feng Shui audit for houses and business.

It closes the circle of body, mind and space in a holistic way!